Chiropractic and its
Effect on the Brain 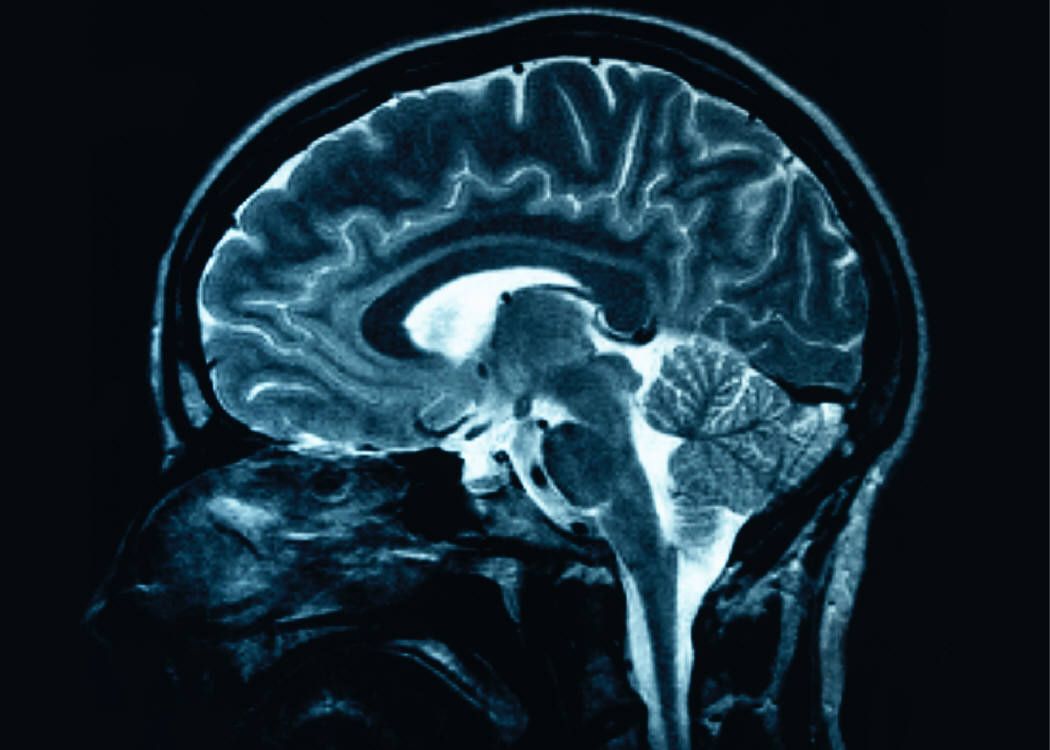 Special thanks to Dr. Frankie Scali for alerting me to today's piece of research.

A recent study out of Japan looked at the effects of Chiropractic adjustments on the glucose usage patterns of the brain. This glucose uptake is indicitive of specific changes in brain activation and central nervous system response after the patient was adjusted by a chiropractor.

This means that the chiropractic adjustment allows the brain and body to better regulate our emotions, behavior, blood pressure, and decision making.

Not only that, but further investigation showed that the adjustment reduced excitation in the sympathetic branch of the autonomic nervous system. This is the part of our nervous system that controls what we commonly know as "fight or flight". Many people experience a constant state of fight-or-flight (also known as Sympathetic Dominance) due to ongoing stress, which means that this part of your nervous system is over-active. This type of person has difficulty relaxing, is often "keyed up", and is often exhausted but can't sleep.

This reasearch suggests that a chiropractic adjustment from a qualified chiropractor is able to relieve that excitation, granting a sensation of greater relief.

Lastly, in addition to increased brain activity and increased relaxation, this study confirmed the effective pain relief granted by the chiropractic adjustment.

So if you want your brain to work as efficiently as possible, while staying relaxed, calm, and with less pain, call your chiropractor today.

Back to the Articles Index

Check out more articles about Chiropractic Health and Wellness! 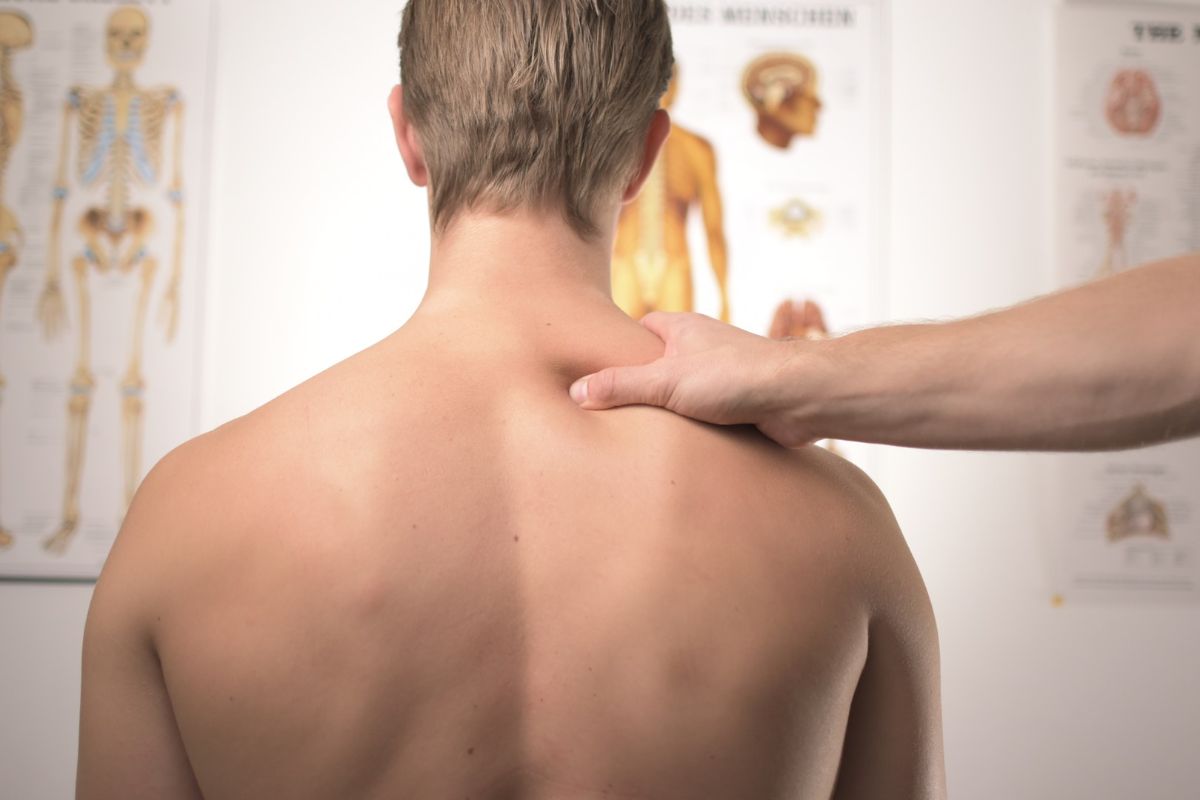 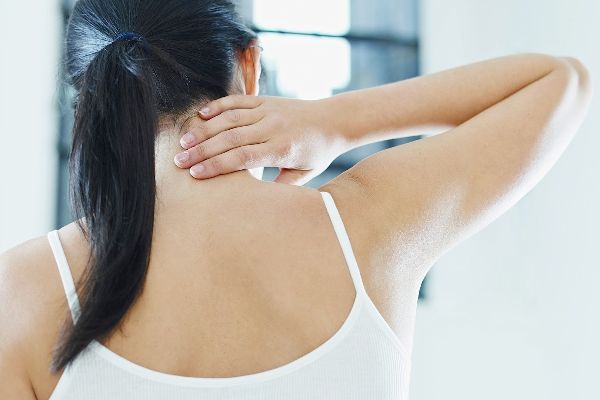 Studies reveal that the use of Laser Therapy can help to decrease pain, reduce recurrence of pain, and even decrease the instance of neck-related disability. 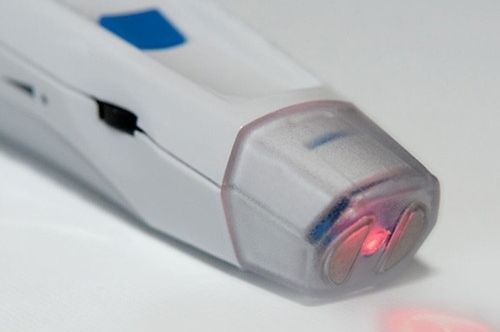 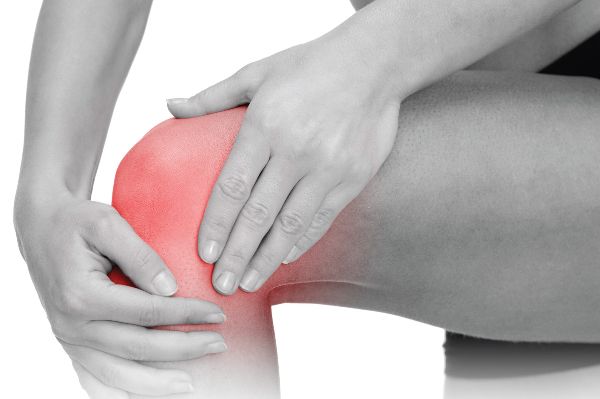 Research looking at the use of laser therpay to treat people suffering with chronic joint disorders. These include Osteoarthritis, TMJ disorders, knee pain, and back pain.